The golden way is to be friends with the world

and to regard the whole human family as one.

The day the power of love

overrules the love of power,

the world will know peace. 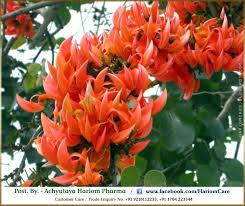 We believe in peace and peaceful development, not only for ourselves but for people all over the world.Lal Bahadur Shastri

Happiness is when what you think, what you say, and what you do are in harmony.

The weak can never forgive. Forgiveness is the attribute of the strong.

Three monkeys first emerged in Japan in the 17th century and was later adopted worldwide as a message of peace and tolerance due to Mahatma Gandhi’s visual metaphor of the three monkeys, with one of them covering his eyes, the second his mouth, and the third his ears.

what you do are in harmony.