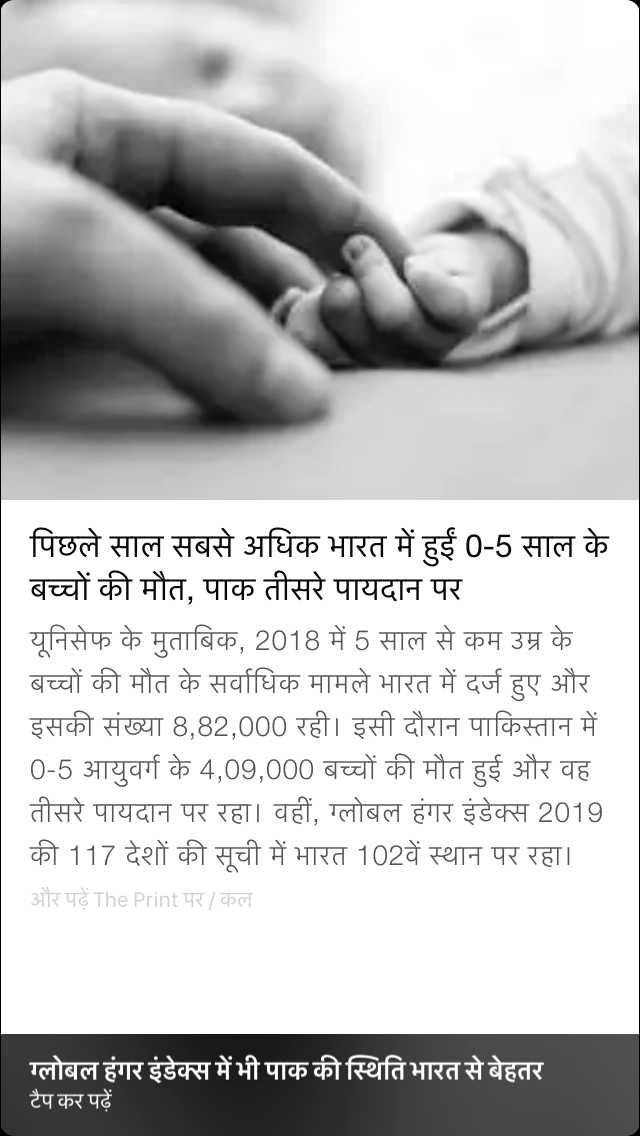 Titled ‘The State of the World’s Children (SOWC)’, the report also stated that around 38 per cent Indian children under the age of five years suffer from stunting. There is also a state-wise disparity as “almost half of children are stunted in the worst-affected state compared with a fifth in the least-affected state”.