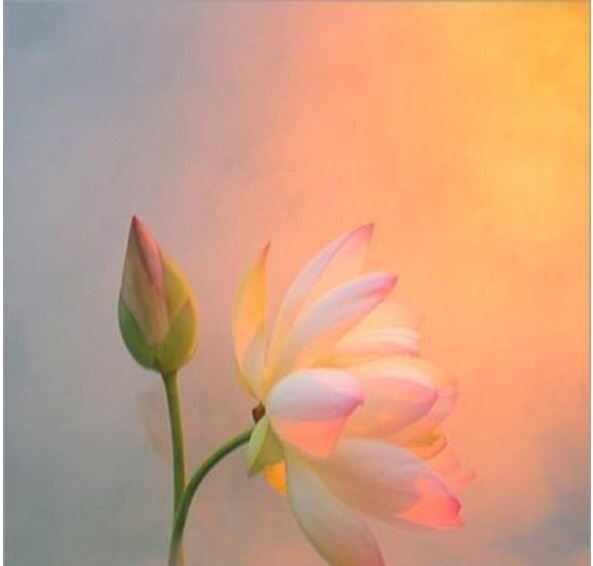 Intelligence – Studies have shown that eating food without preservatives can improve I.Q by up to 14%.

Can u judge who is the better person out of these 3 ?

Mr A – He had friendship with bad politicians, consults astrologers, two wives, chain smoker, drinks eight to 10 times a day.

Mr B – He was kicked out of office twice, sleeps till noon, used opium in college & drinks whiskey every evening.

Mr C – He is a decorated war hero, a vegetarian, doesn’t smoke, doesn’t drink and never cheated on his wife and was a painter

You would say Mr.C

Mr. A was Franklin Roosevelt! ( 32nd President of the USA)

Its risky to judge anyone by his habits !

Character is a complex phenomenon.

So every person in ur life is important, don’t judge them, accept them.

..The same Boiling Water that hardens the egg, Will Soften the Potato!

It depends upon Individual’s reaction To stressful circumstances!

Enjoy the journey known as LIFE 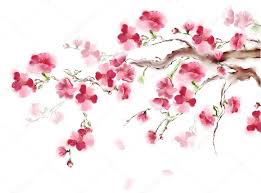