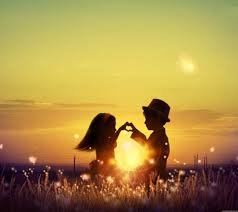 World’s Oldest Mother, Father in the ICU After Delivering Twins. “world’s oldest parents” and also known as The happiest couple on Earth”

A woman in Andhra Pradesh made news recently for becoming the world’s oldest mother at 74 years of age. However, in a tragic turn of events, she suffered a stroke shortly after going into labour and now, her husband later suffered a heart attack as well.

Erramatti Mangayamma and her 82-year-old husband Sitarama Raja Rao are both currently in the intensive care unit.

On 5 September, Mangayamma successfully delivered twin girls via IVF making them what they described as “the happiest couple on Earth.”

In an earlier article on FIT, we spoke to medical experts who warned about the health consequences of such a late delivery. 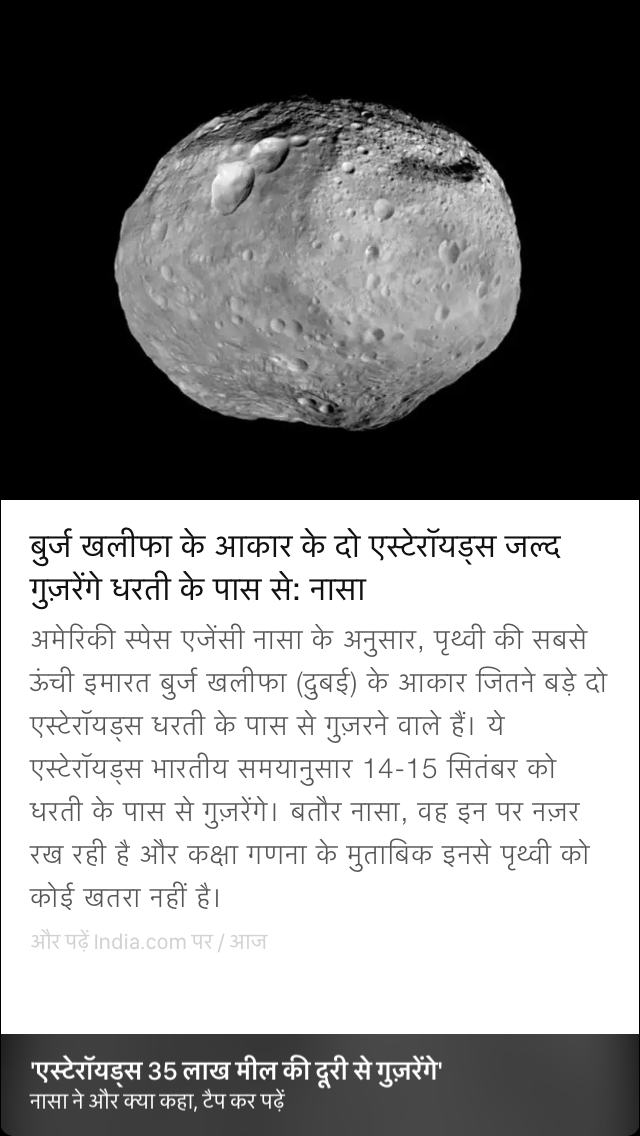 Washington DC: NASA has warned that an asteroid, as tall as the world’s tallest building Burj Khalifa, is set to whiz past Earth at a speed of 23,100 km per hours on September 14.